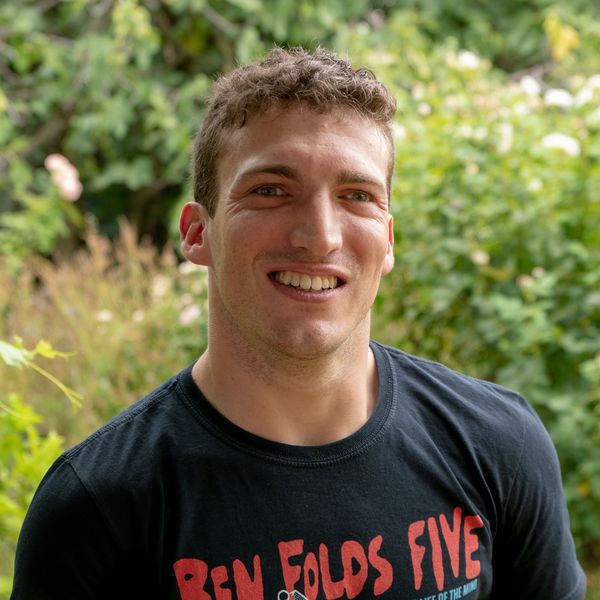 Angus is passionate about inclusive education and is an advocate for smoother transitions of post-school options for young people living with disability. Angus holds a Bachelor of Social Work and Social Planning and is currently studying a Bachelor of Journalism and Professional Writing. As a social worker, he has worked extensively in the disability sector including at the Epilepsy Centre working with youth and at the Lifetime Support Authority as a Participant Support Officer. Angus was previously a Committee Member and the most recent Chairperson of Julia Farr Youth (JFY). Through involvement with JFY, Angus has worked alongside government, nongovernment, and community leaders, providing input on various policy discussions including inclusive education. Angus now works for JFA Purple Orange as the Executive Officer for JFY. Angus is 27 years old and lives with Cerebral palsy. 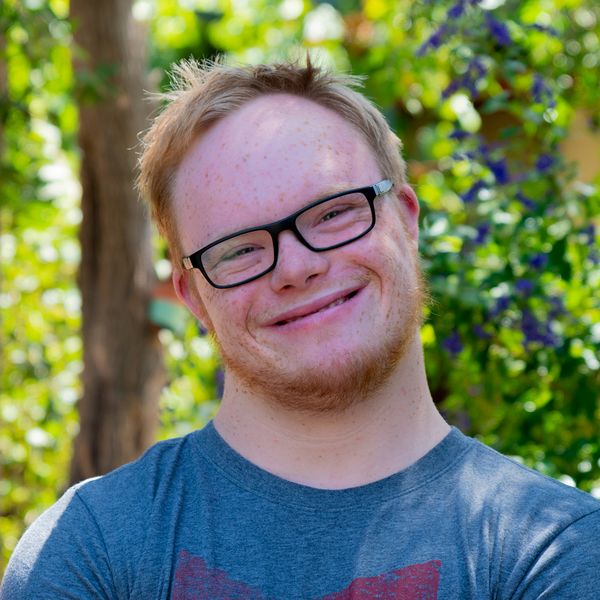 Ben is a recent school leaver with a love of public speaking and being on committees. He attended Concordia College and finished last year. He wants to talk to schools about being inclusive. Ben has been working every Saturday morning as a retail assistant at JR’s Surf and Ski for nearly four years, without paid support. Ben works for the Every Australian Counts as a Campaign Champion; this work takes him across the country, lobbying and informing media and politicians about the NDIS and he also works as a mentor for a young autistic teenager in addition to enjoying volunteering with the Adelaide Festival and WOMAD. Ben is 19 years old and lives with Down syndrome. 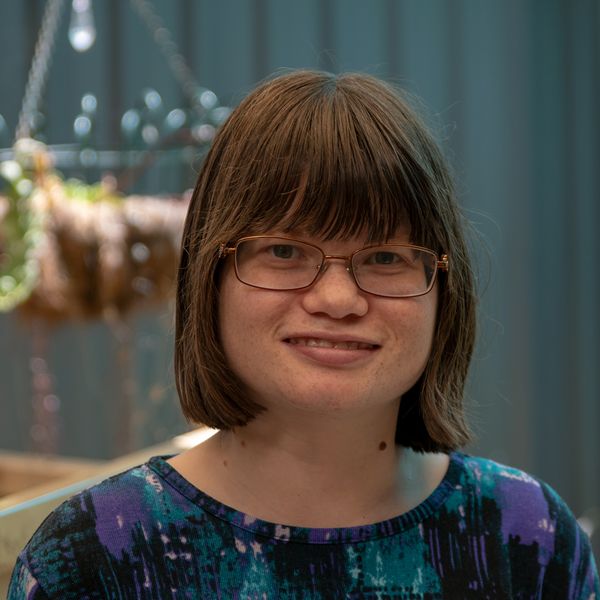 Leeanne was educated in mainstream schooling and is passionate about making mainstream schools inclusive and safe for students living with disability. She has represented the interests of people on the autism spectrum and delivered several presentations on her experience through the education system to teachers, teaching assistants and parents.  She holds a Master of Teaching (special education) (secondary stream) and is currently undertaking a Master of Disability Policy and Practice. Leeanne has participated in various committees and groups such as the State-Wide Autism Project – Consumer Advisory Group and Autism Professional Learning Project reference group. Previously, she worked for ProjectABLE; a role that involved speaking to high school students about disability and delivering training. Leeanne is 30 years old and is autistic. 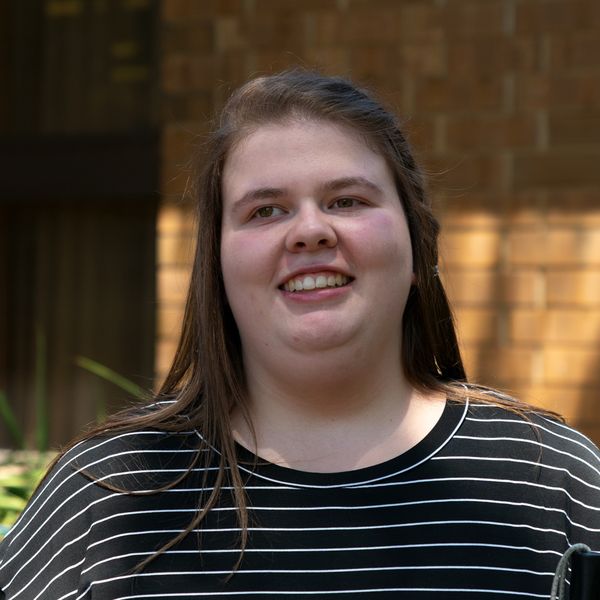 Madde hopes to contribute to making schools more inclusive for all. Madde’s goal is to work with students to increase their independence and enable them to reach their full potential.  She holds a Bachelor of Psychological Science and is currently studying a Bachelor of Arts Linguistics. She completed an extensive full-time placement through UniSA College at several public high schools in metropolitan Adelaide, which involved mentoring students with their future endeavours. Madde hopes to work with school students in the future. She is a Peer Connector with JFY’s Peer Support Networks; a role that involves planning and facilitating peer group meetings for young people living with disability. Madde is 22 years old and lives with vision impairment. 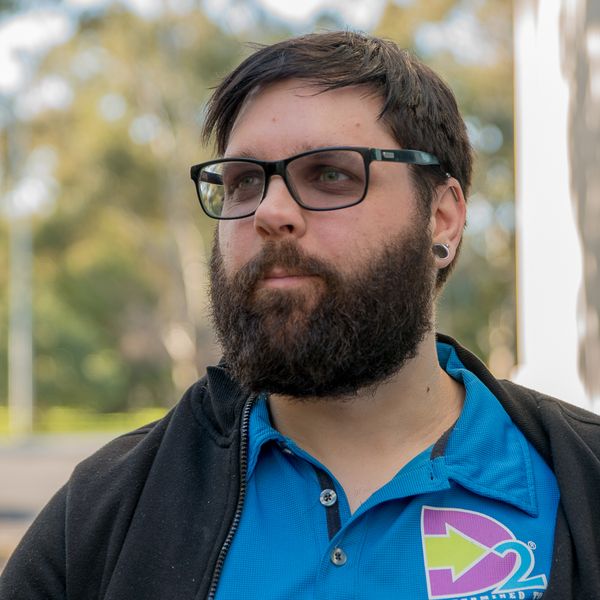 Nick has been a keen advocate in the disability and youth space for over a decade. He has a strong interest to empower young people to increase their confidence and advocate for themselves and others. Nick was the first youth representative on the MACCSWD and he has an extensive knowledge of inclusive education. He is the founder and original chair of the Julia Farr Youth and Peer Mentoring initiatives. He is keen to pass on his knowledge and expertise in the education space after having represented people living with disability on education-related matters in various contexts including speaking at conferences. Nick works as a Client Relations Officer at Determined 2 Immersion Therapy, which is a world-first water-based therapy program. He is a Peer Connector with JFY’s Peer Support Networks; a role that involves planning and facilitating peer group meetings for young people living with disability. Nick is 33 years old and lives with Cerebral palsy. 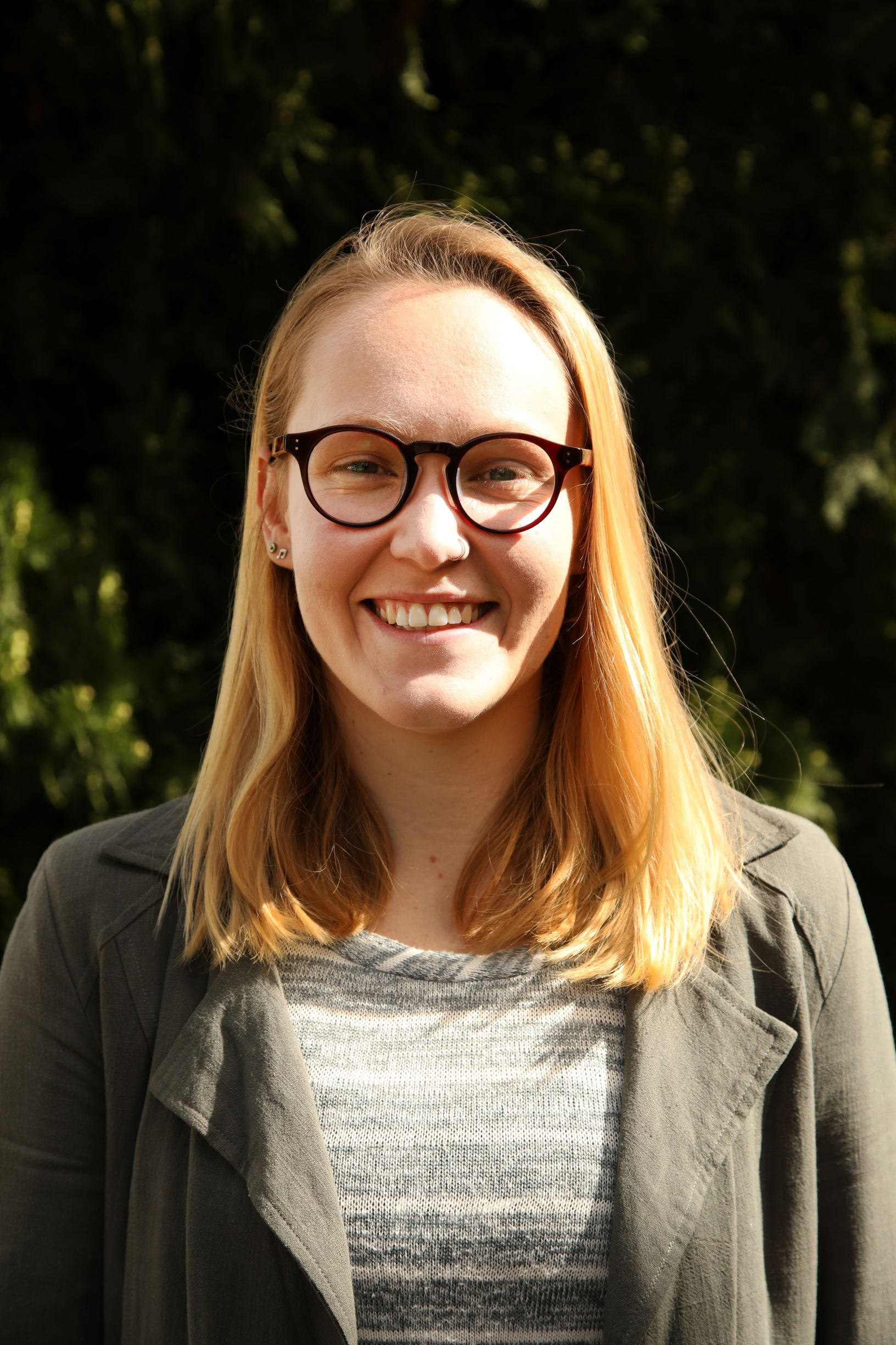 Anu is studying Secondary and Special Education at Flinders University, with an interest in increasing inclusion within schools and preparing students for smooth and successful transitions into post-school life. Following challenges during her time living at a university college, Anu was the first person to speak about disability inclusion within tertiary residences at the National Association of Australian University Colleges South Australian and National conferences. Anu is currently advocating for disability inclusion in tertiary education as the Flinders University Student Association Disabilities Officer. Anu was involved as a steering group member and peer leader in the Peer Leaders and Aspirations Project, a partnership between NDCO, JFY and Purple Orange. She is excited to come on board as an Inclusive School Mentor to support and guide schools towards being as inclusive as possible and to best help students to reach their full potential. Anu is 24 and lives with Cerebral Palsy, Ehlers Danlos Syndrome and Auditory Processing Disorder.